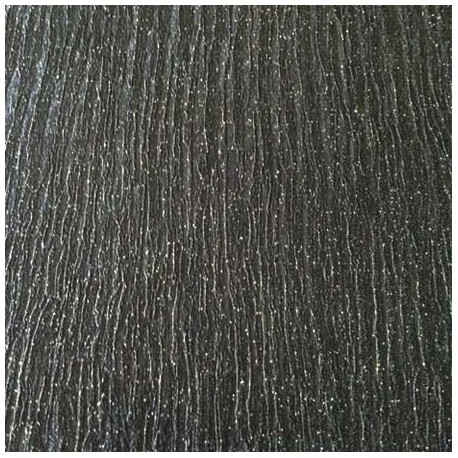 Disco wallpaper from the Julien MacDonald Fabulous collection is a magnificient coordinating plain to the patterned designs in this collection, with added glitter to give your room a little more sparkle.

Disco wallpaper from the Julien MacDonald Fabulous collection is a magnificient coordinating plain to the patterned designs in this collection, with added glitter to give your room a little more sparkle. This is an easy-to-hang, paste-the-wall wallpaper. So you should easily be able to hang it in half the time it would take when hanging regular paste-the-paper wallpaper. We would also recommend ordering a sample for a true colour match.

30 other products in the same category: