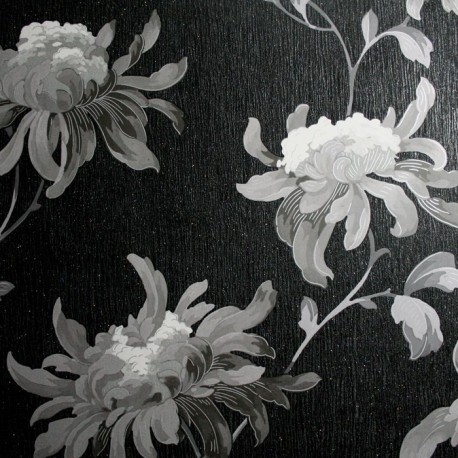 The Fabulous Wallpaper by Julian MacDonald from his stunning Fabulous Collection is, well, fabulous darling. Tropical large scale florals are always in fashion and now your walls can be this season's on-trend must-have. This is an easy-to-hang, paste-the-wall wallpaper. So you should easily be able to hang it in half the time it would take when hanging regular paste-the-paper wallpaper. We would also recommend ordering a sample for a true colour match.

30 other products in the same category: